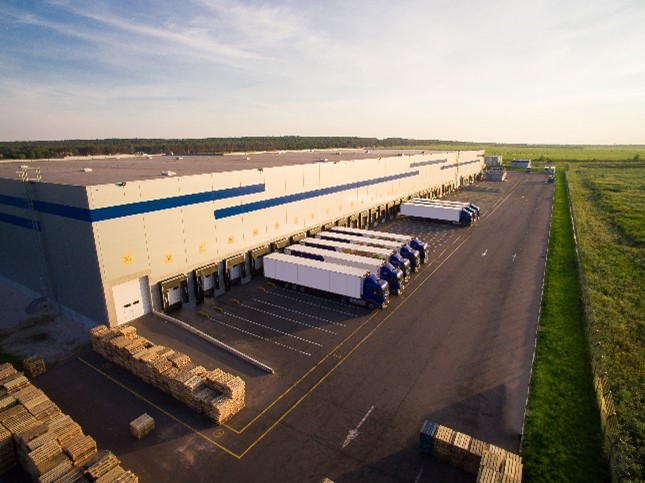 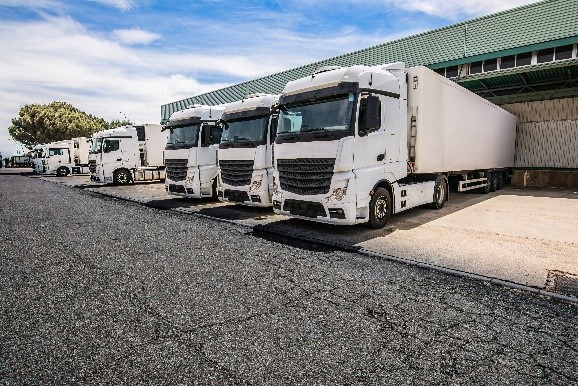 Business transformation, removal of costs, improving operating provision, enabling enhanced customer experience are often singular or collective drivers and desired outcomes can be the reason to seek expert consultation. Choosing the Lion Group for this expertise, means choosing a boutique consultancy, therefore delivery of the agility that comes with a smaller consultancy, more focussed, tailored project approach. And we don’t simply provide the roadmap to a project, solution architecture, we are there to help project manage, right down to implementation and ensuring the delivery.

An eCommerce company selling UK goods to Vietnam, was very much challenged by the cost of shipping. Having understood their requirements, together with the service level committed by them to their customers, we were able to provide a solution which not only simplified their operation, but it also gave their customers a faster service, and with a saving of 86.75%, enabled them to really grow their business. 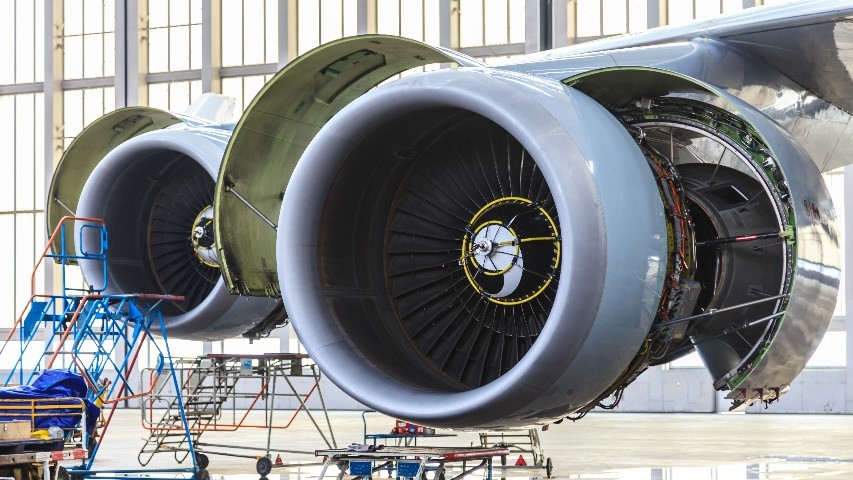 There was a UK airline with an ACMI contract to position one of its aircraft in South East Asia for a start-up airline. Engineering was required to set up a small spares store at the aircrafts base and were totally unaware that the country had no mirror of an End Use procedure, thus costing them very heavily. We were able to provide a solution whereby spares were sent to a destination and taken on board as flying kit, which also provided the conduit for return of consumables under their PBH contract.

A client based in South Africa with a start-up eCommerce business was procuring products from the UK but was experiencing major problems in receiving the stock, sometimes taking 15-21 days. We provided a full B2C solution from the UK, implemented on an incremental basis, giving stability, visibility, and the capability to increase their sales. Additionally, the solution gives the client an incredible amount of agility to add/swap service providers within 7 days with zero negative impact to them or their customers.

We have noticed a trend in Amazon sellers moving away from FBA, taking the cost saving route of FBM. A client with a niche product was in this very position and due to their location, to bring it back inhouse, would mean a much earlier cut off, with an expected decrease in sales.
The solution was a with an overnight delivery franchise that had a fulfilment operation as part of their portfolio, meaning they were able to provide a later cut off with reduced charges for delivery and fulfilment.

There was a UK client who always received manufactured stock from the USA on a Monday and shipped out their distributor in South Africa the following weekend, (because the forwarder told them that was when they get the best rate). The South African distributor was encountering a problem because they had to receive the goods on a Monday afternoon (and bring in casual staff), enter them into stock with a pick, pack, and dispatch on a Tuesday night to their retail store clients, who were constantly battling with customer demand against their desire for JIT stock. What came up in conversation was the importer/distributor was in a situation where on a Friday their fulltime warehouse staff, were very much just standing around. The truth of the matter was that the volumes of cargo the client was moving, meant they did not need a forwarders consolidation (the forwarder needed it to make a consolidation). The solution was to ship out from the UK on a Wednesday (which got a cheaper rate also) and goods were received on a Friday morning, meaning they were entered in to stock same day, without any additional staffing costs. Pick, Pack, and dispatch was done on a Friday, meaning the retailers got the stock on the shelves earlier giving an extra two-day sales a week for these products. The net result was lower costs throughout the chain and an increase in sales.

Lion Group Services Ltd is a truly independent logistics, supply chain and freight consultancy provider. Our services are focused on your needs, giving access to the best rates and services that ultimately help grow your business. Our team’s blend of knowledge and consulting experience combined with our great operational skills means that our advice is relevant and practical.